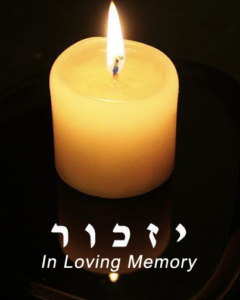 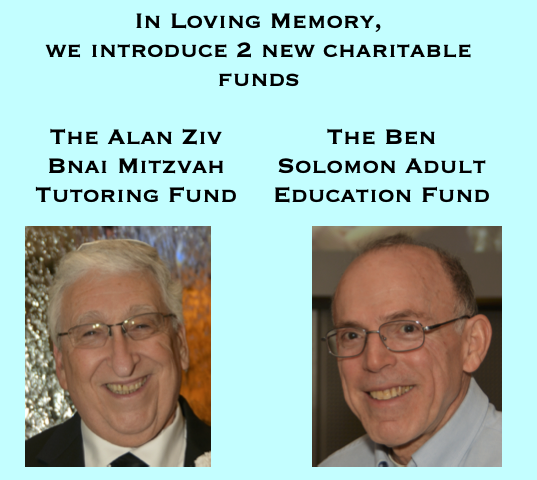 We would like to take this opportunity to announce 2 new donation categories to honor the memory of our community leaders and friends:

Alan Ziv so loved tutoring the children in our religious school, and they enjoyed learning from him.

Alan Ziv, Chano Reuben Ben Shmuel veShaina. A longtime member of our TBS-EV family for whom the term “active member” doesn’t even come close to describing Alan. He served a term as President of the shul. He has taught our children through their Bar Mitzvah studies for decades. He has served as ritual vice president for years, guiding, leading and organizing our services through over half dozen rabbis and a constantly changing congregation over four decades. Alan had Jewish Values. Whether putting children first in teaching them or bringing traditional services to he congregation, or helping someone out with their fallen donkey (or really, going our of state to get someone’s car), Alan put into practice our Torah Values.

Getting to know Alan was being in the company of a brilliant educated mind, a calming influence, and maybe even falling in love. And Alan did definitely fall in love. Those that knew him saw him flower into a young man in love when he met Debora Bloom. And they were deeply in love until his passing of an almost three year illness. We will always remember and miss Alan Ziv, Chano Reuben Ben Shmuel veShaina. NTBH”H. May his soul be bound in the bonds of eternal life.

The Alan Ziv Bnai Mitzvah Tutoring Fund will assist students in covering the costs for fulfilling the requirements for Bnai Mitzvah. 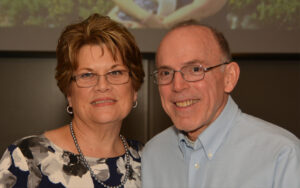 Ben Solomon loved learning and had unending enthusiasm for every subject he studied.

Ben and his wife, Vicky, joined the TBS-EV family in July of 2008 and immediately began making friends. Ben had a way to make each person with whom he spoke feel special. He took sincere interest in all he met – but he rarely spoke about himself. When he asked how you were, he really listened. But most of all Ben was a student. He was almost always enrolled in some sort of Jewish studies class. But his learning was not limited to Judaism. If something piqued his curiosity, he immediately conducted research into the subject. Google was a close and dear friend of his.

In recent years, he learned to read Torah and read in regular services as well as multiple b’nai mitzvot. He wasn’t satisfied with Torah reading; he began learning to lead parts of services. Ben proved that learning is a lifetime activity and increases joy and fulfillment.

Ben was on and off the board throughout his membership years, but lately he was an “office volunteer.” His time in the office was often busy providing assistance to whomever needed it. If he didn’t answer a person’s question, he worked until he could. His work on multiple committees was invaluable – whether he was on the committee or not.

The Ben Solomon Adult Education Fund will be used to fund materials and speakers for our adult programs.

We hope you will consider these funds for your next donation.

With warmest regards,
“The Education Committee at Temple Beth Sholom of the East Valley”